How to Compute Moving Average with Spark

Working with moving averages will give us a better idea of the time series, due large historical trends are much easier to analyze with moving averages. Moving averages are frequently used in financial analysis and Oil and Gas operations. In this repository I will use the data for daily stock prices of two particular companies

That is, we take “windows” of N-days periods, and average our data along these windows, producing a series consisting of averages on these windows.

I will use the tool Databricks, is the name of the data analytics platform based on Apache Spark developed by the company with the same name. 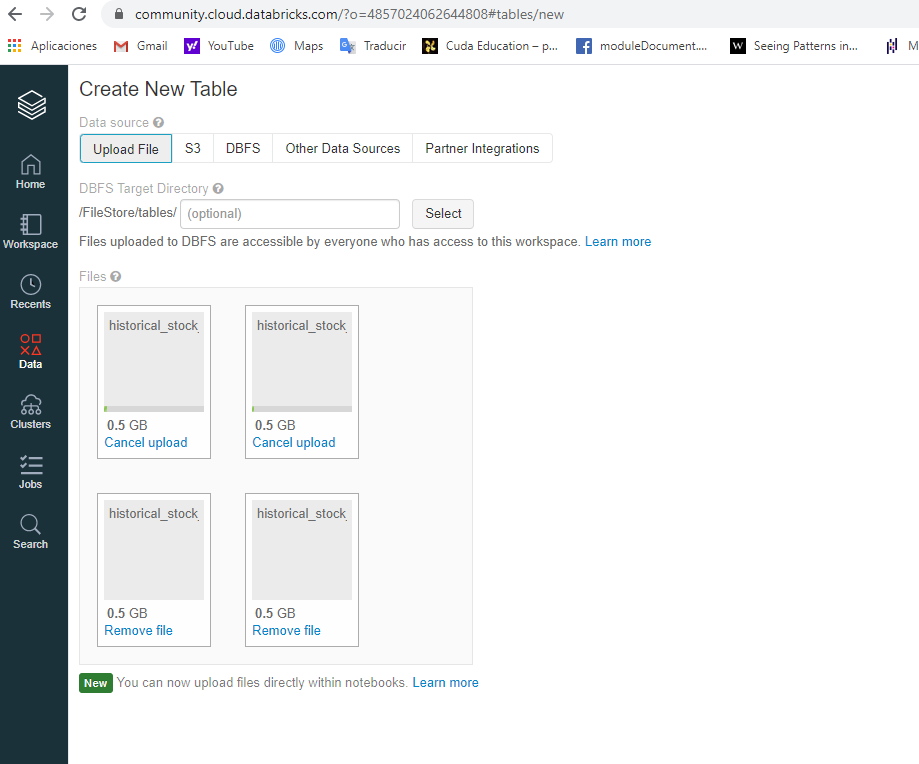 The databricks code is at the following URL: DataBricks Code

Any ideas or feedback about this repository?. Help me to improve it.